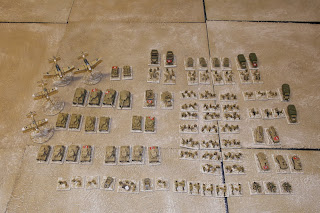 The german army from late North Africa. Its a decent small army but will be added to later. I originally planned on early war but my son convinced me to go late because he likes tigers. Saying that the panzer III and specials can be used mid war so I dont have all that much extra to get.


The army is as follows.


Supports are 1 Mortar and 1 HMG platoon 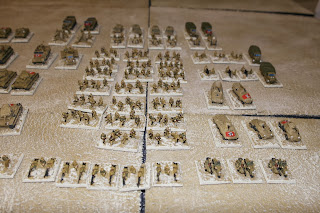 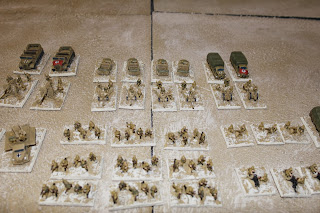 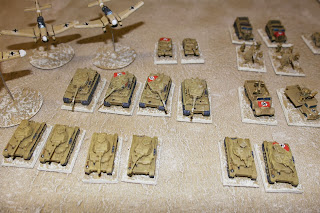 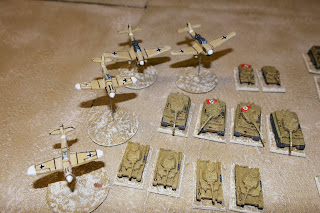 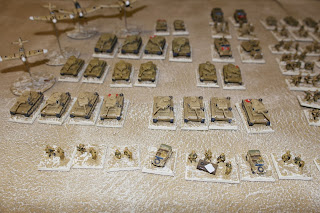 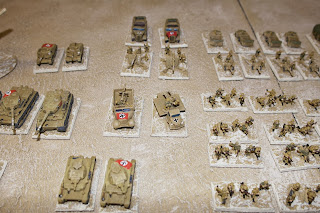 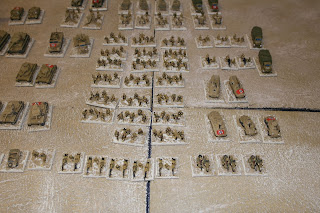 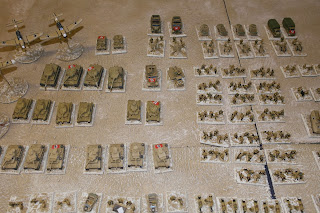