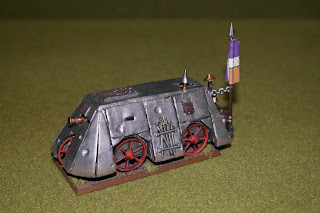 During the Spanish Succession there was a steam tractor that was built by the French, I took that a step further and put a ACW ironclad style hull over the top and called it a Spanish succession seamtank, just a fun project but I like the look of it. 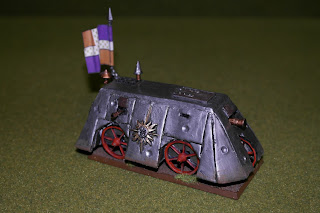 Its 28mm in scale, has 3 cannon fitted, god knows how the crew would reload them when fired but still a fun project.
Posted by Mortarion at 04:42 No comments: 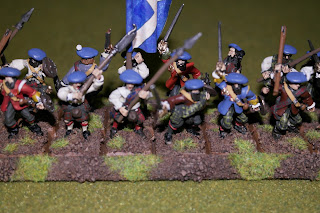 A couple of regiments of scots from the jabite rebellion range  from Underthebed Miniatures. 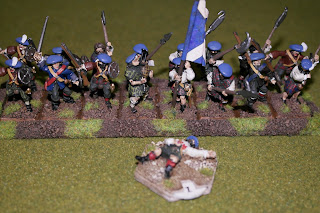 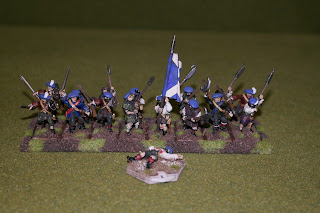 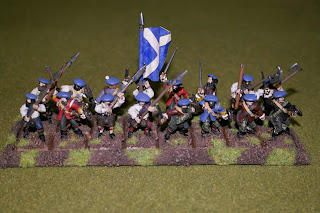 Posted by Mortarion at 04:38 No comments: 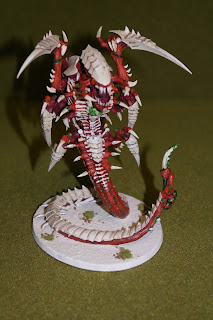 One thing I loved about tyranids was the claws and sheer terror if you met them on a dark night, Sadly things come to an end and with me selling off my GW stuff ~I have to say goodbye to my pet Trygon.  Its a nice model though so took a few snaps ot the figure before it went.  Hope you like the pics. 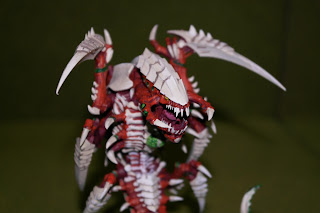 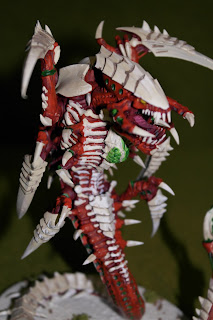 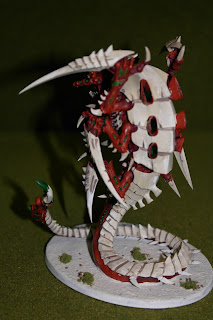 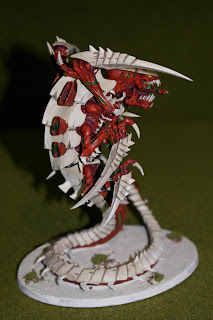 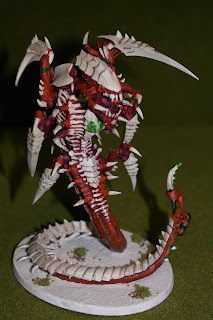 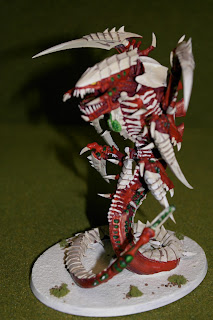 Posted by Mortarion at 04:19 No comments: